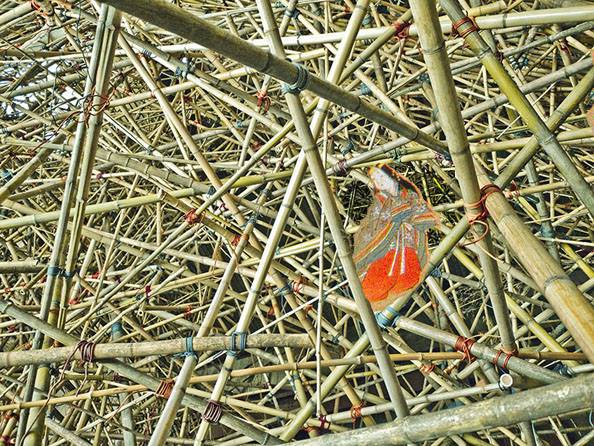 For the fourth consecutive year INCANTI proposes the CANTIERE project. The theme of CANTIERE 2015 is the relationship between Puppet Theatre and Literature. In collaboration with the Holden School in Turin, there will be a special workshop on "Writing for the Puppet Theatre", and around 10 scripts will be written by the end of March 2015. Companies interested in participating in Cantiere 2015 will choose a script which they will stage in collaboration with the author. They will be required to draft a project for a performance and send it to the artistic direction of Incanti, which will select 4 projects from those submitted. These four projects will materialize in studies with a maximum duration of 30' and a minimum of 20' and will be presented as part of the 2015 Incanti programme. A jury will select one of the studies presented and this will receive a prize of € 1,000 and will also be included in the programmes of the following festivals: The other face of Theatre (Cagliari), IF OFF (Milan) and Schegge³ (Turin). The jury will be composed by representatives of the artistic direction of INCANTI, the Holden School, Fondazione Teatro Ragazzi e Giovani onlus, Teatro Verdi of Milan; the companies Il Cerchio di Gesso, Is Mascareddas; media partner Krapp's Last Post. 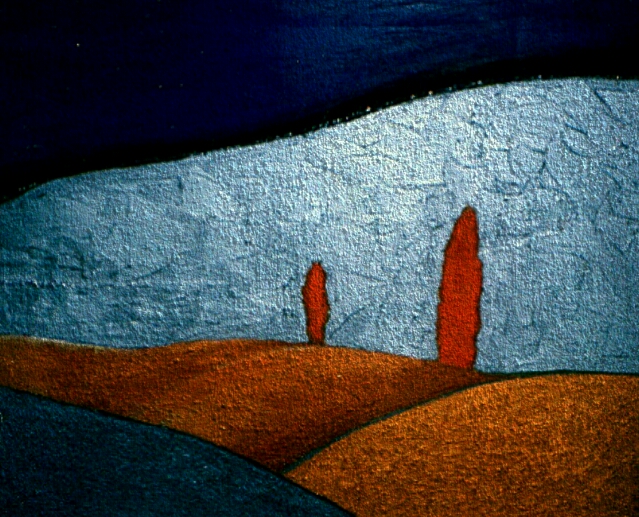 CANTIERE PROJECT 2014
Figure THEATRE & Contemporary ART
INCANTI Rassegna Internazionale di Teatro di Figura for the third consecutive year proposes the CANTIERE project, OFF section of the festival. The theme of CANTIERE 2014 is the relationship between Figure Theatre and Contemporary Art. The artistic direction, in collaboration with the Education Department of Castello di Rivoli Museum of Contemporary Art, Fondazione Teatro Ragazzi e Giovani non-profit organization, Teatro del Buratto, Il Cerchio di Gesso, Is Mascareddas and Krapp's Last Post will select one of the shows that will receive financial compensation for € 1,000 and will also be included in the program of the following festivals: L'Altro Volto del Teatro of Cagliari, IF-OFF of Milan and Schegge³ of Turin. 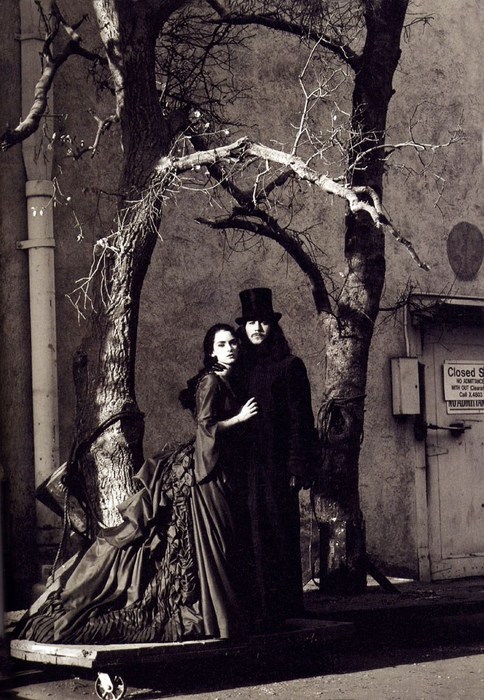 Following the success of the 2012 edition, CANTIERE project comes back to the festival in collaboration with AIACE Turin and the National Museum of Cinema in Turin.

Companies and artists can present their work to the public of the festival in its twentieth edition, at the Casa del Teatro of Turin.

Incanti dedicates a part of the twentieth festival to the relationship between theater and cinema and for the CANTIERE section it proposes a reflection on the figure of Dracula. The figure of the vampire has inspired multiple interpretations: from John Polidori's Vampire to the contemporary Twilight saga, from Murnau's Nosferatu to the famous film by Francis Ford Coppola, from Mel Brooks to Polansky. As an iconic character in film history and in contemporary cinema, Dracula is suitable both in terms of thematic and image possibilities as a stimulus of possible new readings through Figure Theatre.

CANTIERE is also a contest: Incanti artistic direction in collaboration with Ajax Turin, Museo Nazionale del Cinema in Turin, Is Mascareddas, Fondazione Teatro Ragazzi e Giovani Onlus, Teatro del Buratto and theater magazine online Krapp's Last Post, will select one performance of CANTIERE project and award it with a financial reward as production support, and options for performing at other festivals.

CANTIERE INCANTI first edition
1) CALL
For the first time, INCANTI organizes a day of OFF programming. Artists and companies have the opportunity to present studios of their own work to the audience of the festival, which reaches its nineteenth edition at Casa dei Teatri Ragazzi e Giovani di Torino.
The organization offers to artists: technical assistance for performance, hospitality (for non-residents in Turin) and promotion through the festival communication channels. The CANTIERE day includes 5 different show presentations.
The artistic direction, in collaboration with the Goethe-Institut in Turin, Dr. Bostik / Unoteatro and Is Mascareddas will select one of the studios that will receive an economic prize of €1,000 to help completation and will also be included in the festivals Night Figure 2013 and The other face of Theater, respectively in Piedmont and Sardinia.
Theme
On the occasion of the two hundred years since the publication of the collection of the famous Grimm Brothers fairy tales, Incanti devotes its nineteenth edition to the shows that deal with the theme "Tales" in every possible declination. The CANTIERE project is also dedicated to Grimm Brothers and in particular, thanks to the collaboration of the Goethe-Institut Turin, companies will have to choose one of the tales of well-established German and Italian authors inside the Grimmland project, from which to draw inspiration for their work .

complete call and participation form  (IT)