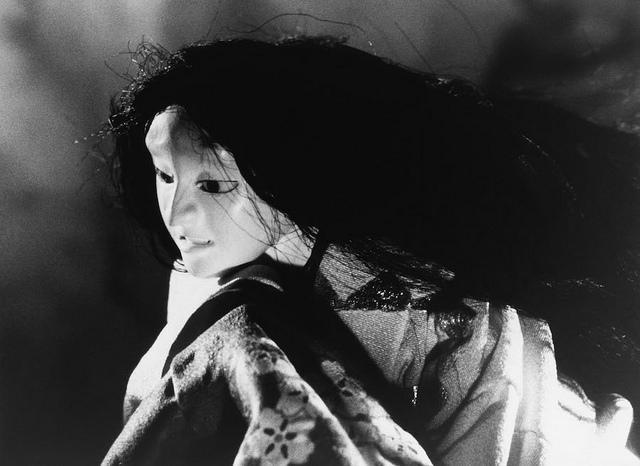 The animation films of Kihachiro Kawamoto 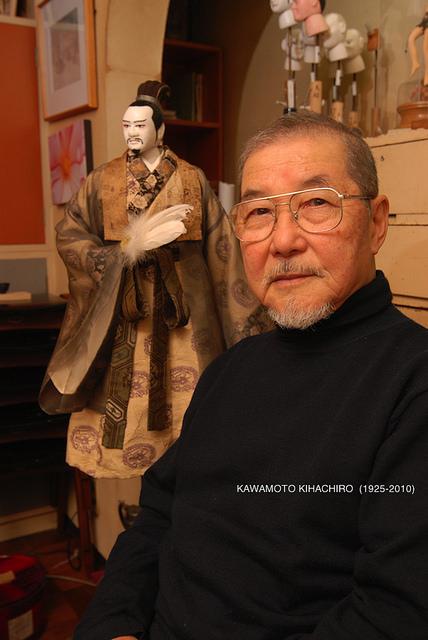 Kihachiro Kawamoto (1925 - 2010) has been a designer and manufacturer of puppets, independent director, screenwriter and president of the Japan Animation Association from 1989 until his death . He is remembered in Japan as designer of the puppets for the long-running NHK television series "Romance of the Three Kingdoms", in the early '80s and "Heike Monogatari" in the '90s. Best known internationally for his animated short films, most of them in stop motion technique.

Dario Tomasi, associate professor of film history at the University of Turin and film critic, he stands among the greater experts of Japanese cinema at European level. In 1988 he won a scholarship from the Japanese Ministry of Culture and stay in Tokyo until 1990 attending courses at the Japan University. Since 2010 is a member of the selection committee of the Asian Film Festival (Rome-Reggio Emilia). 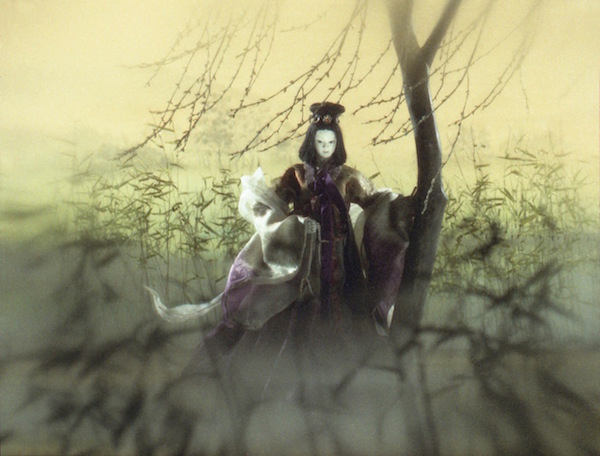 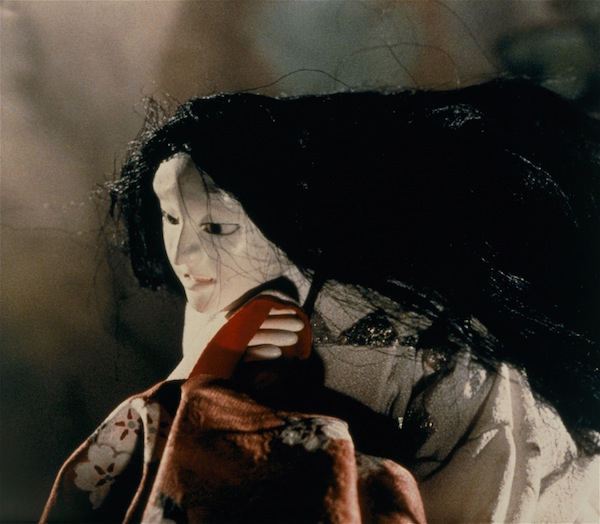 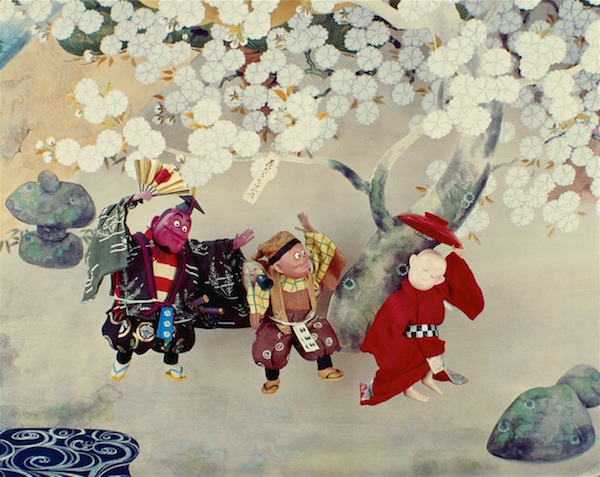